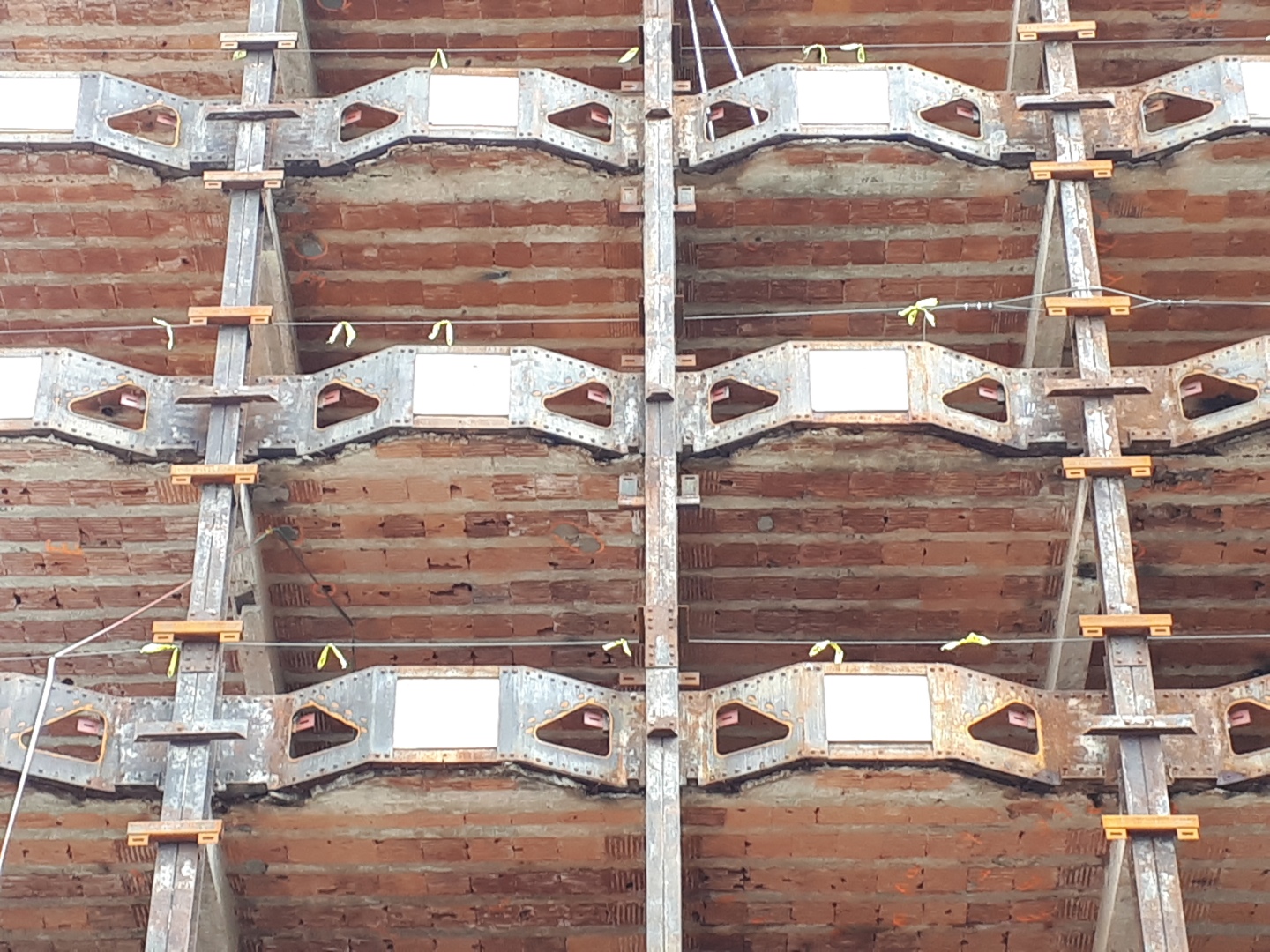 Heritage structures are prevalent worldwide. Our research team in collaboration with various European partners is studying construction material response in fire and its repair-ability after fire.  Our focus is on masonry, and Timber. In addition our team has interest in testing historic materials using contemporary testing to better understand how older test data translates to new.

Our primary focus has been on the performance of heritage timber elements – part. those found in Canada. This is due to the 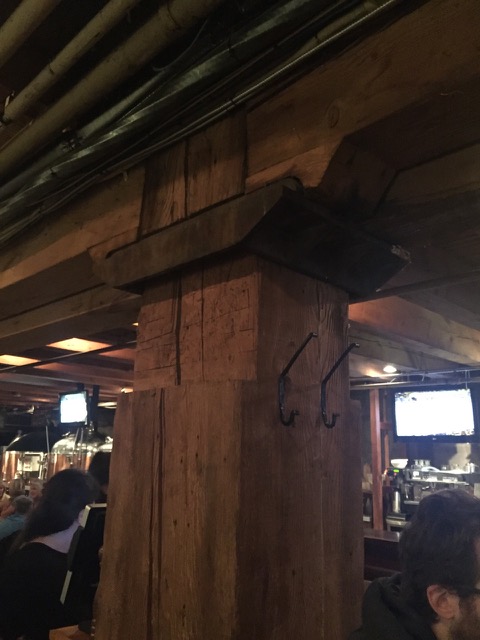 inherent ease of their construction prior to the popularization of contemporary concrete and steel buildings in the late 19th century. As material reuse or conservation becomes a more popular and sustainable option, the performance of these timber structures is being (re) examined, and their performance in a fire is not an exception to this. This is particularly important as vulnerable structures are left to decay in some instances. For this reason, there is value in researching the fire performance of existing mass timbers members found in infrastructure. Research carried out by our team aims to address this need and to provide a holistic study on the resilience of heritage timber with controlled fire exposure. Past experiments have included testing sections of heritage timber (defined as timber which has seen over 100 years in service conditions) that were reclaimed from structural members in an existing adaptive reuse project in Canada. Testing methods have included using a Lateral Ignition and Flame spread Test (LIFT) apparatus, with exposure to a severe heat flux to propagate flame spread down the length of samples. Timber results have indicated that heritage structures are indeed capable of illustrating similar if not superior fire resistance to modern day counterparts.